Please siT next to me

I have noticed that people sometimes are reluctant to interact with strangers in public. However, sometimes we have to interact with strangers, since we’re all living in the public places. Specially, every time when I took a subway, I saw people don’t sit next to strangers. There is always one or several empty seats between passengers. It’s kind of weird that people even would like to stand rather than sit with other passengers. Pictures were took at 3:49 P.M on the orange line. Actually, there were lots of people standing, but they didn’t choose to have a seat in the middle of them.

By often being told to be nice to strangers to make the world better. I come up with this game to intervene the situation in the subway:

Players are given a double-sided paper note which one side of it has a sentence “You’re welcomed to sit next to me! :)” and the other side has “Please do not sit next to me. Sorry.” Players are asked to take a subway ride to certain stations and they have to show one side of note that they want. If player chooses the side with welcoming others to have a seat next to him, the player need talk to other passengers or do anything so that other passengers would like to sit next to him. If player chooses the side with the other side, they simply make others not sit next to him. (I know it’s so rude, but sometimes if we have a bad day or are bad-tempered , we would like to be alone.) I start from Massachusetts Ave to State. I choose the side with “sit next to me.” Before getting on the trains.

The first one. Give me a thumb up when I leave! Win!

The second one. Give me a fist pound when I leave! Win!

The third one? He actually came and sat next to me without looking my note. Give me a smile. Win or lose? It seems like he can’t understand what I was doing.

An example of intervention from the movie we watched on class tried to tell a story and bring people join together and give some instructions that they hardly do by themselves in real life. As a result, people feel involving in the story and get sense of fulfillment of finishing the given missions. This really inspired me to think about things that we don’t usually do as well as that can make people be involved in and feel better.

Often in classroom or on subway, I always notice that people sit so separately. They often like to sit with their friends or people whom they know rather than strangers. However, it’s common to meet with strangers in our life, since we’re all living in the public places. I heard some people complaining about they saw other passengers looking around and trying to find a seat, but ignore the empty seats next them. During my life, I was always told to be nice and passionate to strangers to make this world better from school or public service advertisings. Therefore, I really want to intervene the way people interact with strangers, especially in the situation that they have to share space with others together.

I sometimes also sit alone in classroom or subways, not because I don’t want to sit with others, but other people often choose not to sit with me. I am not sure the reason why they don’t sit next to me is they don’t want or they don’t know what I think about. What if I can tell them “Yes. Definitely you can sit next to me and I appreciate that”? Will they choose to sit next to me? It’s weird to yield out that I am glad others sitting next to me. As a result, I decide to use a paper note to let others know what I think and went to the subway or classroom to play my game. For subway, I need to choose a time that there are not too much and not too less people and most of seats were occupied by passengers. I notice that time from 9 am to 12 am in morning and 3 to 4 in the afternoon would be the best. The line I choose is orange line, since it’s the nearest one from school.

To intervene is to change some existing situations in our life or make these situations little better. Example of Barbie Liberation Organization really impressed me. I could tell from video of BLO that toy experts thought the event was terrible, but I thought it was really great and meaningful. I think Barbie Liberation Organization expressed that even a barbie doll wanted to be treated fairly. This example of intervention really challenges people’s prejudice to gender. Inspired by that , I wish my intervention could remind people to think about how will they treat strangers. Subway is a perfect place for doing this intervention, since people often are busy and running on their destinations. People will more likely neglect feelings of other passengers. I hardly see people smiling to me on the subway, maybe because they are too busy.  I wish people could be kind to strangers after playing this game at least in the public spaces like subway.

From my understanding of text reading, my game is more challenging than art performing. The game challenges the way how people interact with strangers.  If you treat one person nicely, that person maybe also treat others nicely.  By doing that we will make the city, the country and the world a better place. Although it is really hard to achieve this huge goal of making the world better, but why not start from doing little things around us. 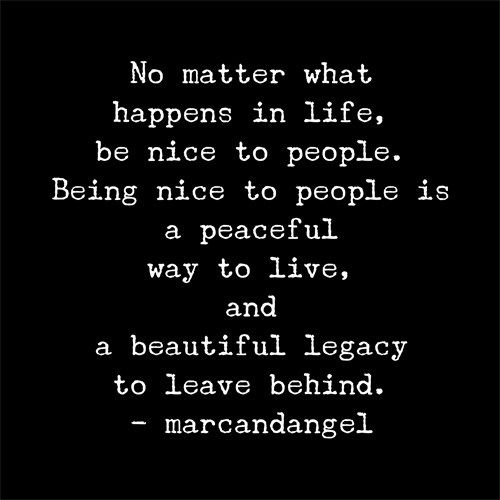 At the beginning, I was reluctant to do this game because I had never done such activity in public and I didn’t know how others will act to my game. However, I finished this game finally, so I think I also intervene myself to overcome my social anxiety. I am glad that some people would like to sit next to me and talk with me. They were actually so nice, but they just didn’t get a chance to show it if you don’t treat them nicely. It was also cheerful that some of them give me a thumb up and a fist pound.